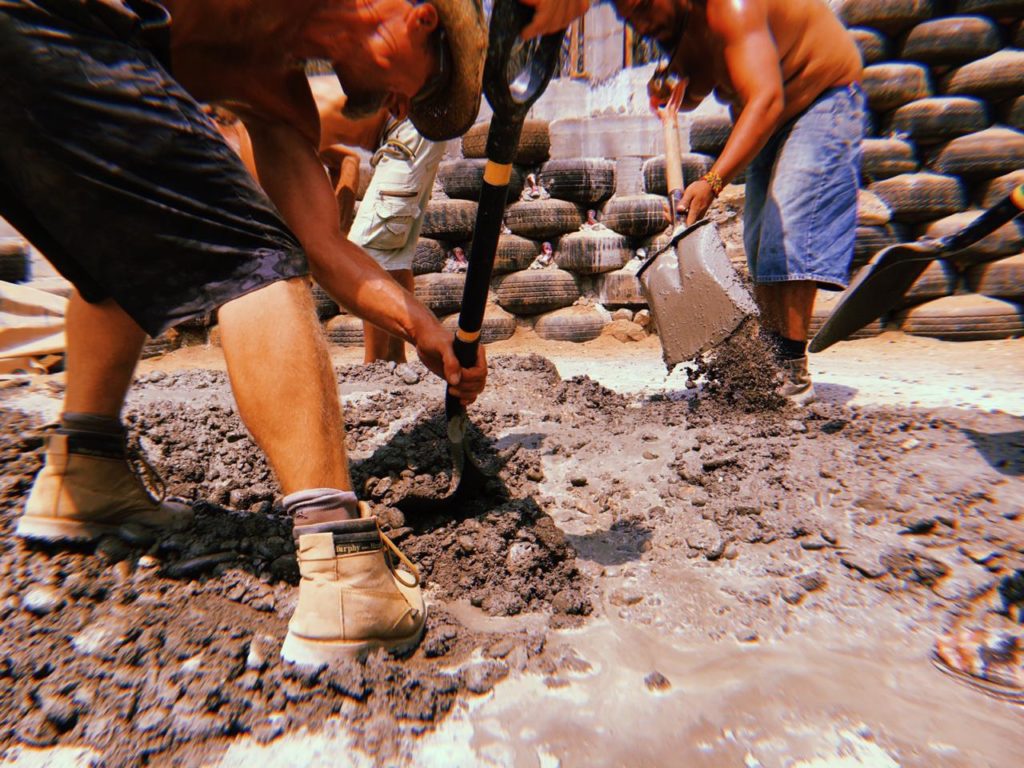 Born in Hungary, raised in Germany, and rounded off his education in the United States, by the time David was 24 he had spent an equal time in each of these three cultures, identifying similarly with all and neither of them. His interest in culture led him to the study of Cultural Anthropology, however his passion for languages, his joy of teaching, and his love of freedom got him to pursue a career as a language teacher and translator in various countries around the world.

Becoming aware of the challenges in sustainability that urban life presented, virtually anywhere in the world, David discovered Permaculture while living in Mexico City in 2007. What first started out as a curious interest soon developed into a full blown lifestyle choice, offering two possible paths: adapting to city life by making use of the principles and techniques of permaculture on one hand, and on the other hand preparing his escape from the city. In the end he embarked on both of them.

After receiving his Permaculture Designer Certificate in 2008, David went on to gain practical experience volunteering on various farms, gardens, homesteads, and eco-villages, ranging from one-man operations to community projects, from temperate to tropical climates, and from densely populated urban centers to the proverbial middle of nowhere. His personal interest focused on sustainable toilets, composting in general, fermentation, healthy and organic food preservation, as well as natural building techniques.

Returning to urban life, David maintained his passion for sustainability, learning skills of urban food production, such as growing mushrooms, making probiotic drinks, and cultivating spirulina. These products also got him involved in community marketing, selling healthy, home-made “superfood” items at a local organic market. At the same time he would pursue his interest in natural building by taking part in the 2014 Earthship Academy, and helping with various subsequent. 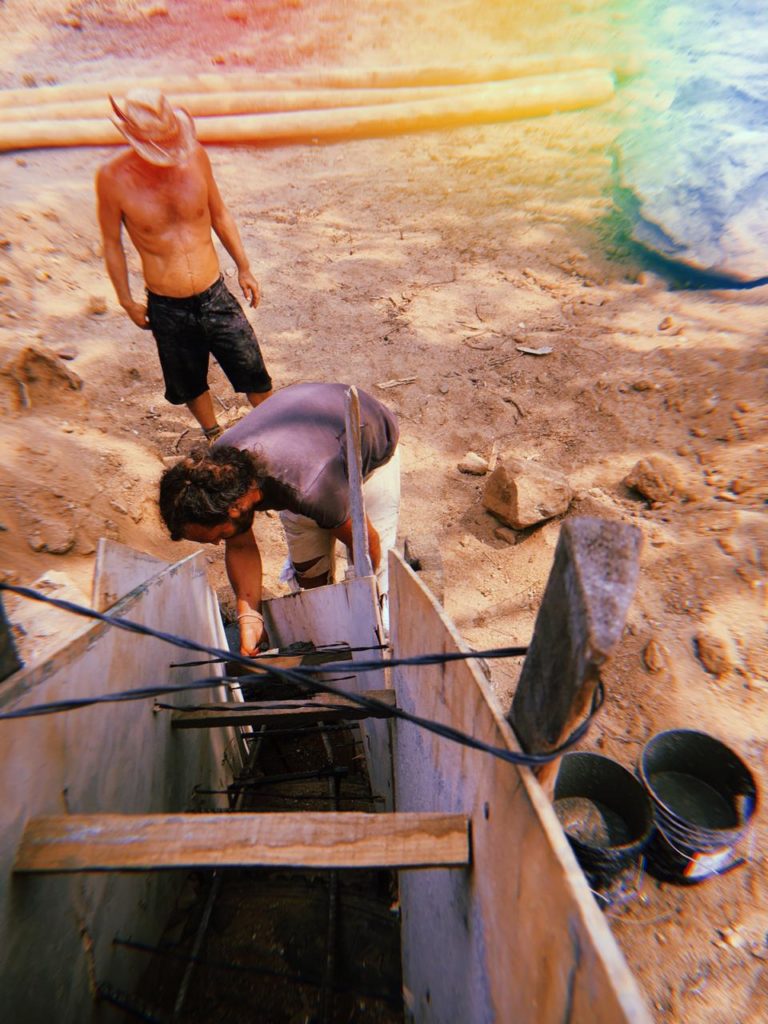 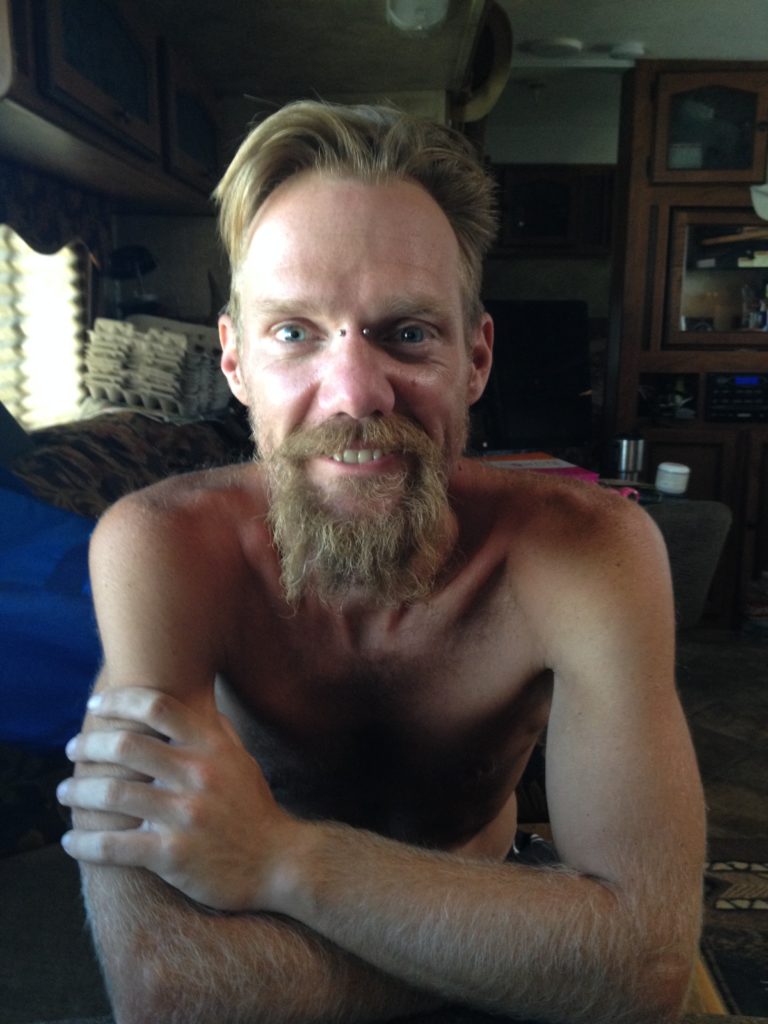