FEVER: a show on feminicide in Oaxaca 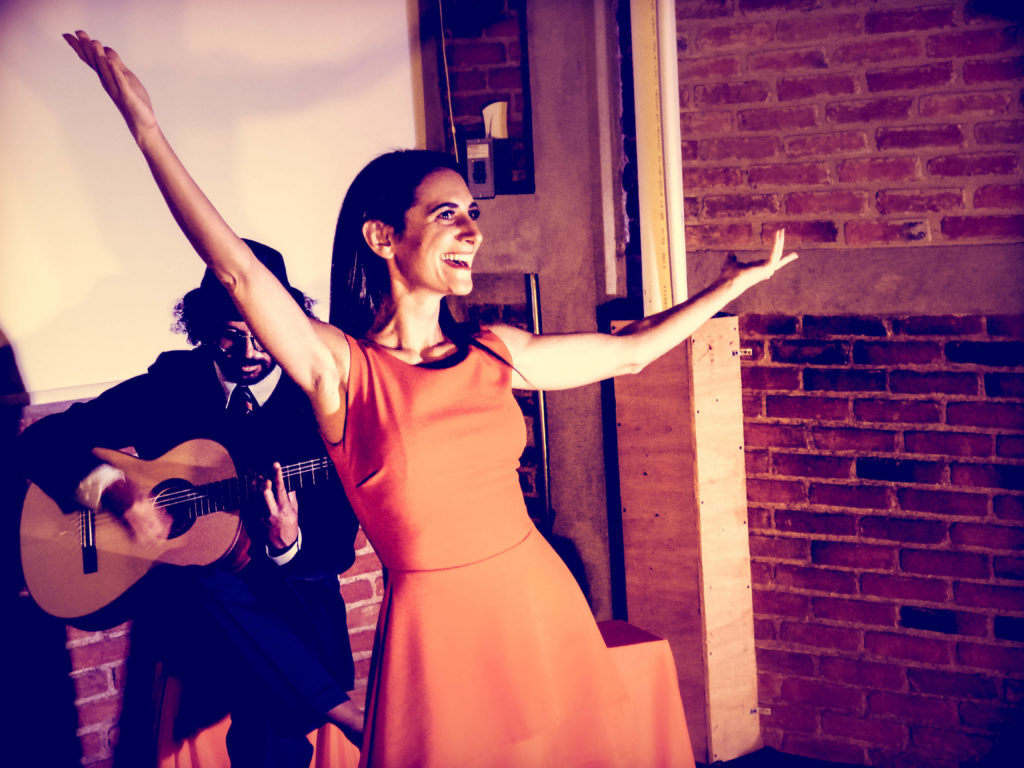 In January 2022 we met in Oaxaca Nastya and Paula, two artists and friends who came straight from Poland and Ukraine. It was around a discussion on feminicide that the idea of creating a show where we could explore this theme by using different artistic techniques came up. We decided to articulate our show on feminicide around the character of Rosa Elvira Cely, died in 2012 due to atrocious sexual abuse and whose story moved the whole world. 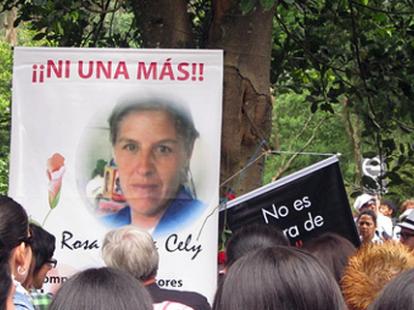 The tragic story of a young mother

Born in Bogota, Rosa was 35 when her life ended. While studying to become a psychologist, on June 1, 2012, a classmate offers to bring her back home; she gladly accepts and this decision will mark the beginning of her nightmare. Raped, tortured, and impaled, she managed to reach the authorities, who found her, unconscious, several hours later in the Bogota National Park. Taken urgently to the hospital, the sequelae are such that she succumbs to her injuries a few days later. The next day, a huge protest is organized in the country. In response to this tragedy, the government in 2015 enacted the 1761 law against feminicide. A victory which will have cost the lives of many women and which we wanted to denounce in our show.

Art as a tool of denunciation

Our company wishes to support women in their independence and freedom, in a world where violence against them still rages. This show on feminicide is a tribute to Rosa but also to all those who lost their lives.

“We created our performance in a hybrid way with the flow of a TV show, where the presenter slowly remembers episodes of sexual violence.”

Perfectly played by Julia, the audience can observe the changes of the protagonist and enter into her inner and sensitive world. Highlighted by the music of Stéphane, Manu and Jacopo, the images projected by Nastya and Paula come to sublimate the poignant words of Manuel, and thus awaken the different senses and emotions of the spectator. 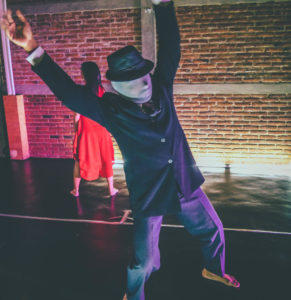 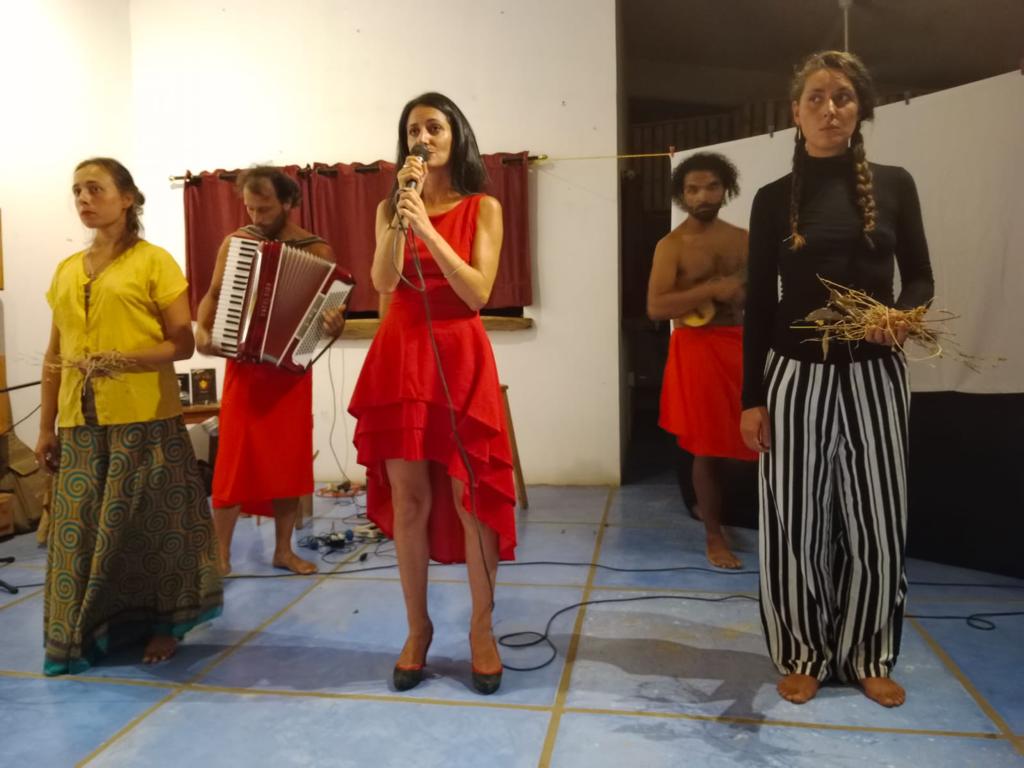 A case that echoes the situation in the state of Oaxaca

In this region of the world, rape culture is pervasive and deeply rooted, where laws do not seem to exist. According to the UN Women, Mexico is the Latin American country with the highest rate of homicides against women. And despite the 1994 convention adopted for the protection of women in Latin America, it still has a high crime rate.

According to another report by Amnesty International on feminicide in Mexico, 3,723 women were murdered in 2020. Often dismissed, it is not uncommon for these crimes to be recorded in the state of Oaxaca.

“Beyond the project of our association, it seems essential to us to contribute and work at our level, for a fairer world.”

And if in Europe the number of cases identified is much lower, the reality is not so different.

Written and thought out in our residence in Mazunte; we locked ourselves away for more than a month to create this show about women and for women. It starts from the common desire to question through different artistic means our actions taken straight from the collective unconscious.

If you are curious to know more, do not hesitate to leave us your comments below. You can also contribute to our project with your donations here.